Do you do your best to avoid GMOs in food by reading labels and only buying from trusted brands? Well how would you feel if you found out that a popular brand of tortilla corn chips that you’ve been buying – specifically because their packaging states they are GMO-free – was FULL of GMO corn? Yea, you’ve been eating those tasty little chips like they were going out of style, all while potentially hurting yourself without even knowing it. That is exactly what’s happening with tortilla chip maker Xochitl, a company recently ousted for covertly including GMO ingredients in its chips.

Xochitl has been printing the GMO-Free label on the bottom left on their packages, branding themselves as a label that consumers can trust. However, after conducting a study looking at many products that are supposed to be GMO-free, Consumer Reports, has found this labeling to be less than honest.

Consumer Reports says that Xochitl has been lying about their GMO content – and not just a little bit. We aren’t talking about trace amounts of GMO corn.


The report even found its way into the mainstream media.

Despite the non-GMO claims by Xochitl (pronounced “so-cheel”) and their Totopos de Maiz original corn chips, the Consumer Reports investigation found that the non-organic (supposedly non-GMO) varieties of the chips contain over 75% GMO corn, after testing 6 different packages.

GMO corn was found in each type of chips, even with the ‘all natural’ and ‘No GMO’ claims on the front and backs of packages.

The Xochitl finding raises an important question about the unverified, non-third party claims of companies trying to sell their GMO-containing products. It also makes the suggestions of the Grocery Manufacturer’s Association that we should just trust food manufacturers to ‘voluntarily’ label their GMOS without independent verification and government mandated labeling even more ridiculous.

The report, which can be read in its entirety here, states that the majority of samples from companies that make unregulated non-GMO claims contained about 0.9% GMO corn or soy on average. Xochitl just happened to grossly overstep that average. 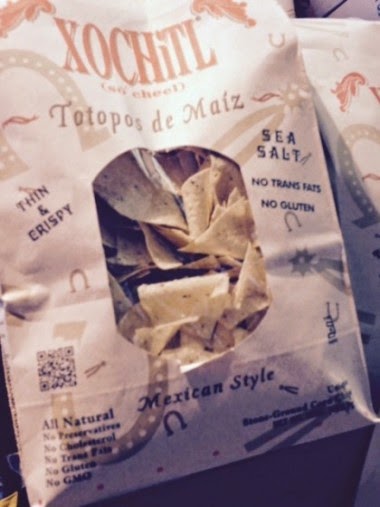 So, even though looking at packaging can help you to minimize GMO consumption (as most non-GMO advocates have been saying for years), it is going to be more and more difficult to find truly non-GMO products unless they are sourced outside of the US. as so many of our crops are contaminated with genetically modified seed.

It is also vital to note that “All Natural” products had comparable levels of GMO corn or soy to their “conventional” counterparts according to Consumer Reports; in other words, the “All Natural” label is virtually meaningless if you want to avoid GMOs.

Though it is understandable that food companies would want to present their products as GMO-free since over 96% of Americans want their food labeled so they can avoid the stuff, producing a product and selling it to national grocery store chains all over the nation with a false ‘NO-GMO’ brand is unconscionable – and illegal. Their website, not just their brand packaging, states this claim.

If we continue to fight against this trend, I do think we can win. After all, several multi-million dollar lawsuits against Coca-Cola - makers of Vitamin Water, and Tropicana - for claiming their products were ‘all natural’ when they were not, have been won.

We are, in fact, the largest GMO-producing country in the world. Over 90% of the soy we grow and 90% of our corn is now genetically modified.

Please, adjust your grocery shopping habits according to this information, and of course let Xochitl know just how you feel about their fraudulent practices on their contact page here - their Facebook page will no longer load. 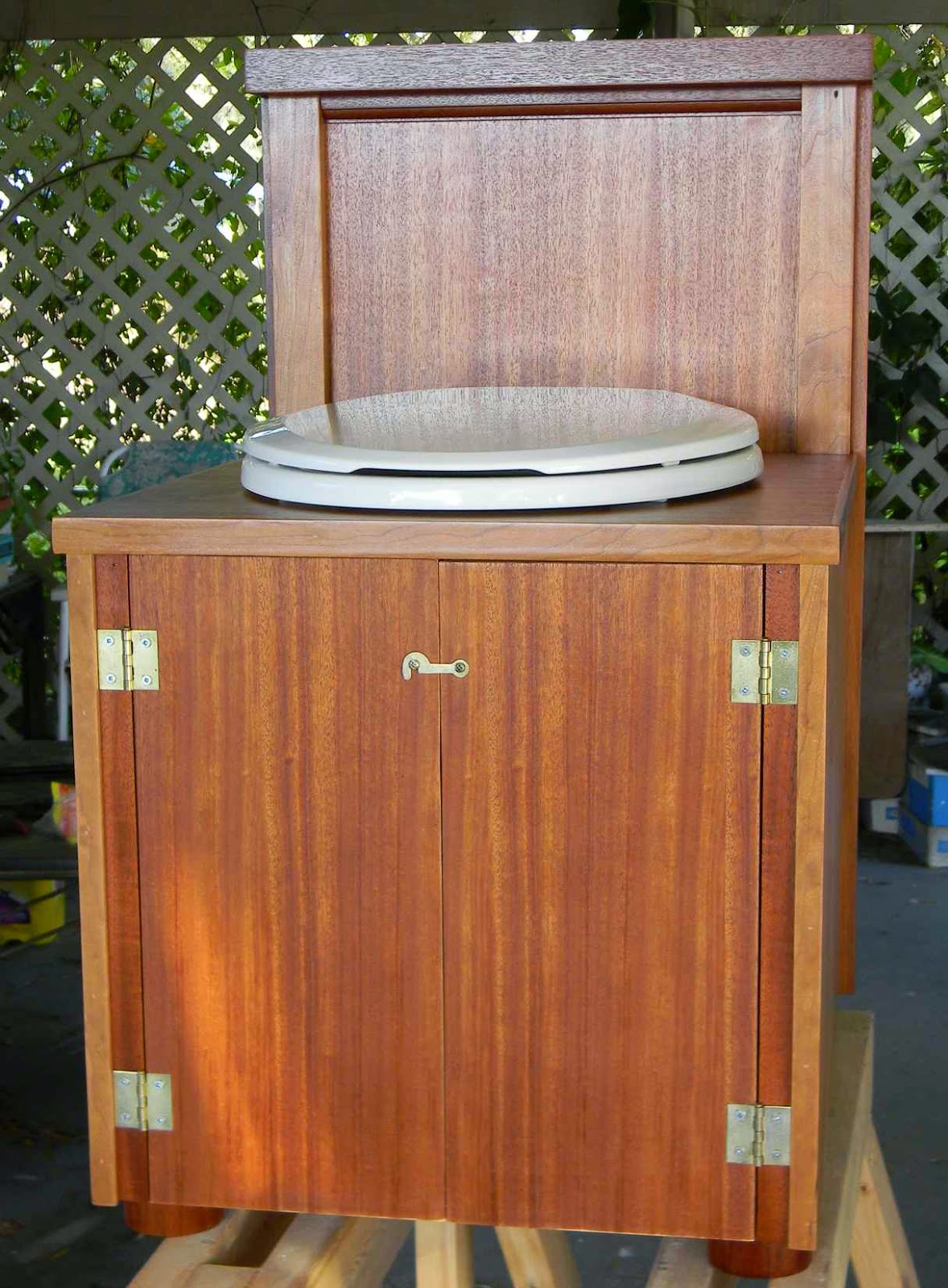